Biomarkers (short for biological markers) are molecules that can tell doctors about what is happening inside your body. They can be found in your blood and other bodily fluids or tissues. For those with certain types of cancer, biomarkers may provide information about the cancer and how to treat it. Biomarkers is short for "biological markers." They may also be called molecular markers, signature molecules or genotypes.

A biomarker test may offer medical providers a wealth of information, including:

Knowing your biomarker status may help you and your doctor decide on the most effective treatment plan for you. It may also help avoid treatments that may not work for your type of cancer. Not every type of cancer can be tested for biomarkers. This may change as scientists study biomarkers for different cancer types.

This page was created in collaboration with our expert partners. It includes several sections of educational resources like downloadable worksheets, videos and client stories. As always, you and your doctors are partners in your care. This information is intended to supplement conversations about biomarkers with your treating health care team. Your care team knows your cancer and your health best.

Biomarkers are molecules that can tell doctors about what is happening inside your body. They may be able to show how that condition is responding to treatment. Biomarkers do not describe how a person feels. Instead, they share how the body is working.

Some biomarkers are simple. Examples include blood pressure, heart rate or the results of blood and urine tests. Other biomarkers measure information at the molecular or cellular level. These more complicated measurements require lab testing. These tests study genes, proteins and hormones in the body. They also study genetic material that is shed into the bloodstream from cancer cells.

Researchers use biomarker information to create new treatments. Doctors use it to help make informed decisions about treatment.

Biomarker testing is a way for the health care team to learn more about a person's cancer. It can also be called genomic testing, molecular profiling or testing for mutations. Biomarker tests do not diagnose cancer. Instead, biomarker testing will help your doctors find out if your cancer has specific characteristics or traits.

After a blood or tissue sample is collected, it is sent to a lab to be studied. A specialist called a pathologist analyzes the sample and looks for specific characteristics. These characteristics are based on the type of cancer or the biomarkers being tested.

Depending on type of test, results can take anywhere from 2 to 6 weeks to be returned. Your doctor can help explain what the results mean.

In 2015, the U.S. Food and Drug Administration (FDA) and the National Institutes of Health (NIH) sorted biomarkers into 7 categories. They are:

Here is a brief list of some common biomarkers and their associated cancer type(s):

What are biomarkers, and what can biomarker testing mean for your cancer and your care?

Mutations in the HER2 gene (human epidermal growth factor receptor 2 gene) can play a role in many types of cancer. Learn more about HER2 and what your HER2 status may mean for your treatment.

Learn more about how cancer biomarkers offer important clues that can help direct your care.
(View in: Spanish/Español; Mandarin/中文.)

Learn more about how molecular profiling can identify specific mutations, or biomarkers, that tell you and your doctor about your cancer and how it might be treated.
(View in: Spanish/Español; Japanese/日本語; Korean/한국어; Mandarin/中文; Thai/ไทย.)

Targeted therapies focus on a specific mutation or biomarker seen in different kinds of cells, which means that different drugs affect the body in different ways. Learn more about targeted treatments for cancer in this video.

Inside your cells, there is a family of four FGFR (fibroblast growth factor receptor) genes. Alternations in FGFR genes are associated with many types of cancer, including lung, breast, bladder and liver cancers.

Biomarkers may help your doctors learn more about your cancer. Learn about the basics of biomarkers from Dr. Mark Kris, Medical Oncologist at Memorial Sloan Kettering Cancer Center.

Learn about the impact biomarkers can have on cancer treatment decisions from Dr. Mark Kris, Medical Oncologist at Memorial Sloan Kettering Cancer Center. 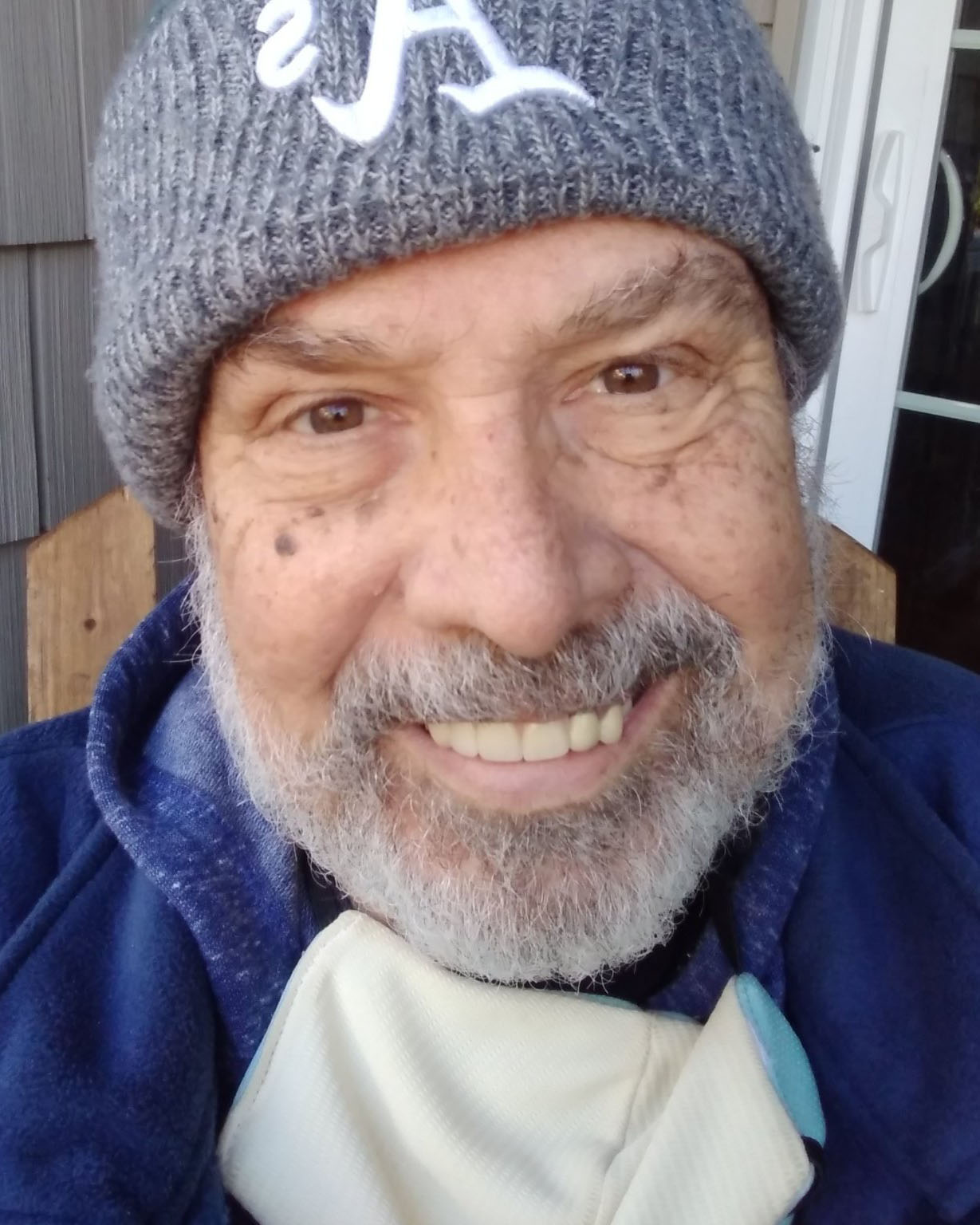 Warren’s cancer experience began in the early 2000s. A few years ago, he had a recurrence and was found to have stage IV lung cancer that was inoperable. However, he participated in a clinical trial and was given an immunotherapy drug based on his biomarkers, shrinking the original tumor.

Though biomarkers ultimately had a deep impact on his care, he wishes he had been more involved in conversations with his care team. “I had to do research on my own. I can’t regurgitate information about biomarkers and ALK, but I searched on the internet so that I could at least understand what my doctors were telling me—the same way a businessperson tracks their profit margin or gross revenue,” he shares. “Having a level of comfort that we’re talking the same language would be helpful to patients, who are dealing with so much already.” 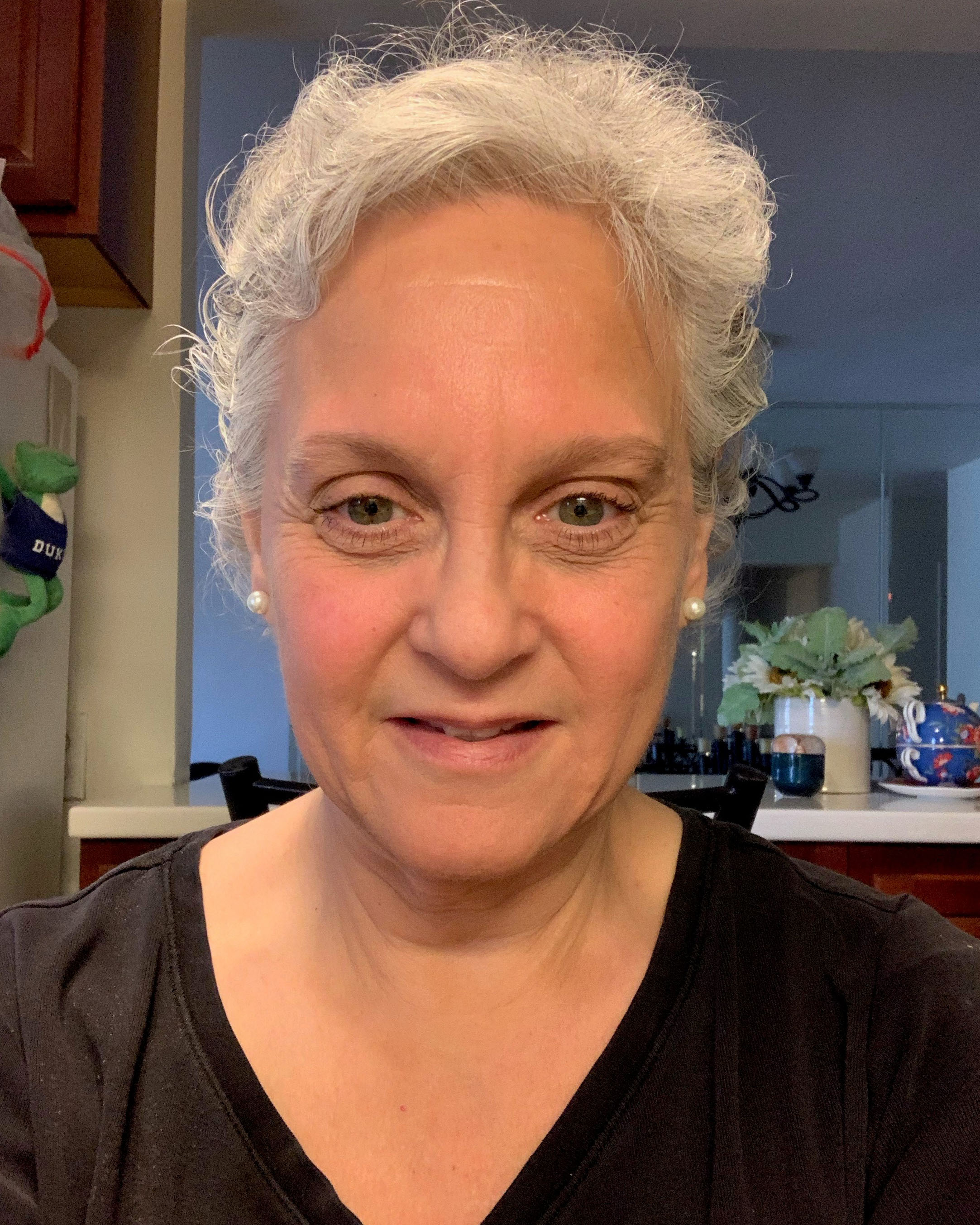 Erica was diagnosed with stage IVB ovarian cancer in May 2020. Her surgeon suggested biomarker testing, and she was found to have the BRCA2 mutation. Because of these results, Erica’s care team knew she would respond better to a specific treatment designed for people with this mutation. She is currently on maintenance therapy to stop her tumor from growing.

Interestingly, her son had bought her an ancestry kit as a gift a few years prior to her diagnosis, and her results had included information about her BRCA2 mutation. “I didn’t think much of it at the time,” Erica says. “I should have gone to my physician and asked about it. I waited too long, but hopefully now I can help others by sharing how good it is to know your biomarker status.”

Browse our video library and watch expert responses to patient questions about biomarkers. 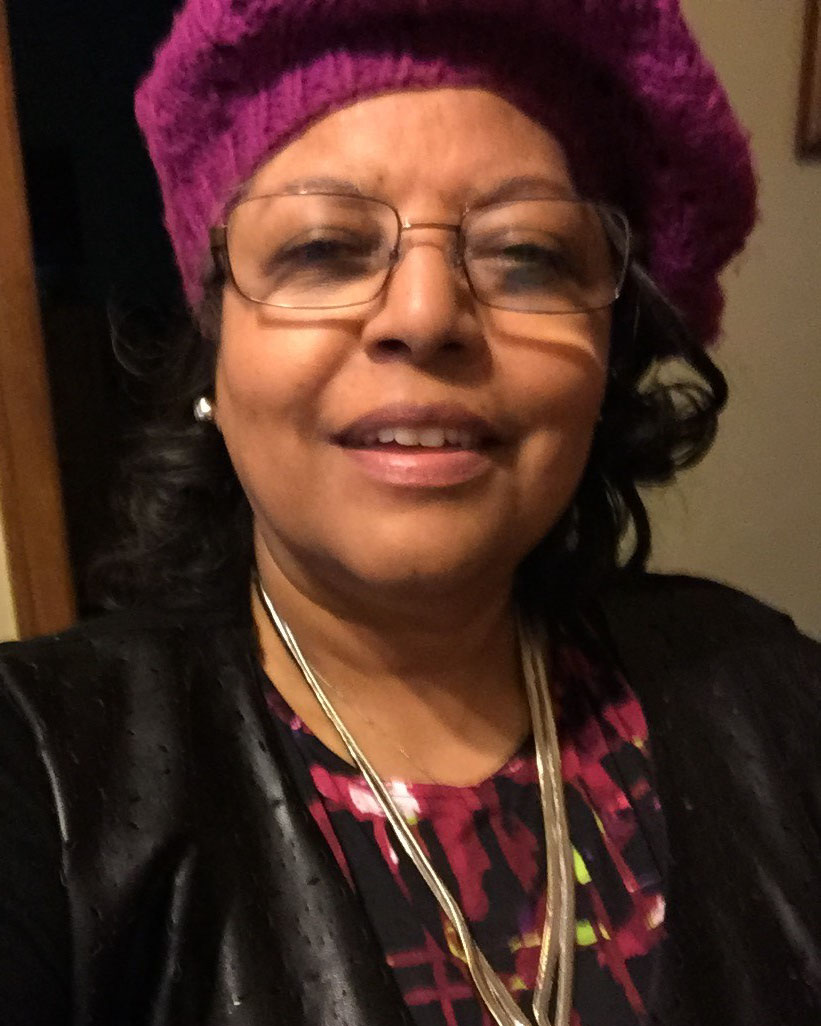 Angela was diagnosed with breast cancer following an annual mammogram in October 2019. She spent her 65th birthday that year getting a needle biopsy and soon after met with a genetic counselor. Cancer is prevalent in Angela’s family. Three aunts had metastatic breast cancer; her maternal grandmother had bone cancer and decided not to pursue treatment; other relatives had lung cancer, leukemia and various recurrences. Knowing this, she had “a quick mental shutdown,” but then started using what she knew from family to advocate for herself and her treatment, asking her doctors for a double mastectomy.

She also received biomarker testing and found that she was negative for the BRCA genes. However, her cancer was hormone-positive, which affected her treatment. She completed her primary treatment in summer 2020 and is now taking a hormone receptor-based maintenance drug. “I wish I’d know more about the cancer in our family,” Angela admits. “My attitude is ‘your business is your business’; I don’t say, ‘Hey, tell me about your cancer.’ But at a family reunion we brought this up and realized we need to spend more time documenting our medical histories.”

Our printable My Cancer Family History worksheet can help you record information about cancer within your family. 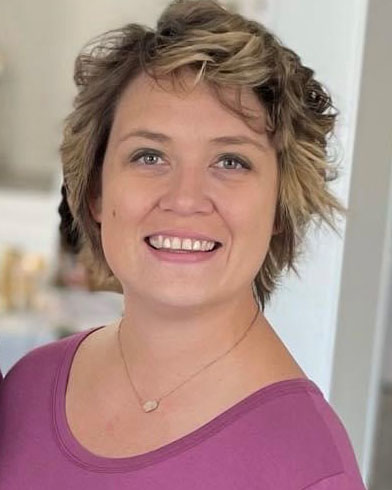 Jasmine found a lump in her breast in the summer of 2019, at age 26. She noticed it growing and asked a specialist for a mammogram, but was told she was too young to receive one. Eventually she received a diagnosis of triple-negative breast cancer. Prior to this experience, she knew of a history of cancer within her family: her paternal grandmother, two great-aunts and her great-grandmother had all passed from breast cancer. She also had an aunt who had been diagnosed with ovarian cancer and had tested positive for the BRCA1 gene.

She knew that her father was BRCA positive—but, because there wasn’t a family history of cancer for anyone so young, she didn’t feel an urgency to get tested herself at the time. She notes, “Since we found out about the gene, one of my dad’s cousins has created a cancer family tree. It’s so pervasive that insurance has made allowances to cover testing for extended family members. Out of everyone, only three have come back negative for the gene.” She’s been in remission for over a year now, but after receiving mixed advice from doctors regarding her diagnosis, her future and her fertility, she wishes she could have more specific answers about what her BRCA status means for her future.

CancerCare is grateful to the clients who shared their questions about biomarkers, how biomarkers impacted their cancer experiences and what they wish they'd known sooner.

CancerCare has developed various biomarkers worksheets and educational resources to help you throughout your cancer experience.

In additional to viewing and downloading these resources, you may select worksheets and publications to email to yourself for easy access. Simply click the box to a publication and click the "Email Results" button.

There are many resources to help you learn about the role of biomarkers for specific cancer types.

< Be Prepared
Back to Top