CancerCare celebrates 75 Years of Help and Hope! This is part III of our “If it matters to you, it matters to us” blog series that aims to exemplify CancerCare’s commitment to serve people with cancer and to celebrate a legacy of comprehensive care for people living with cancer. 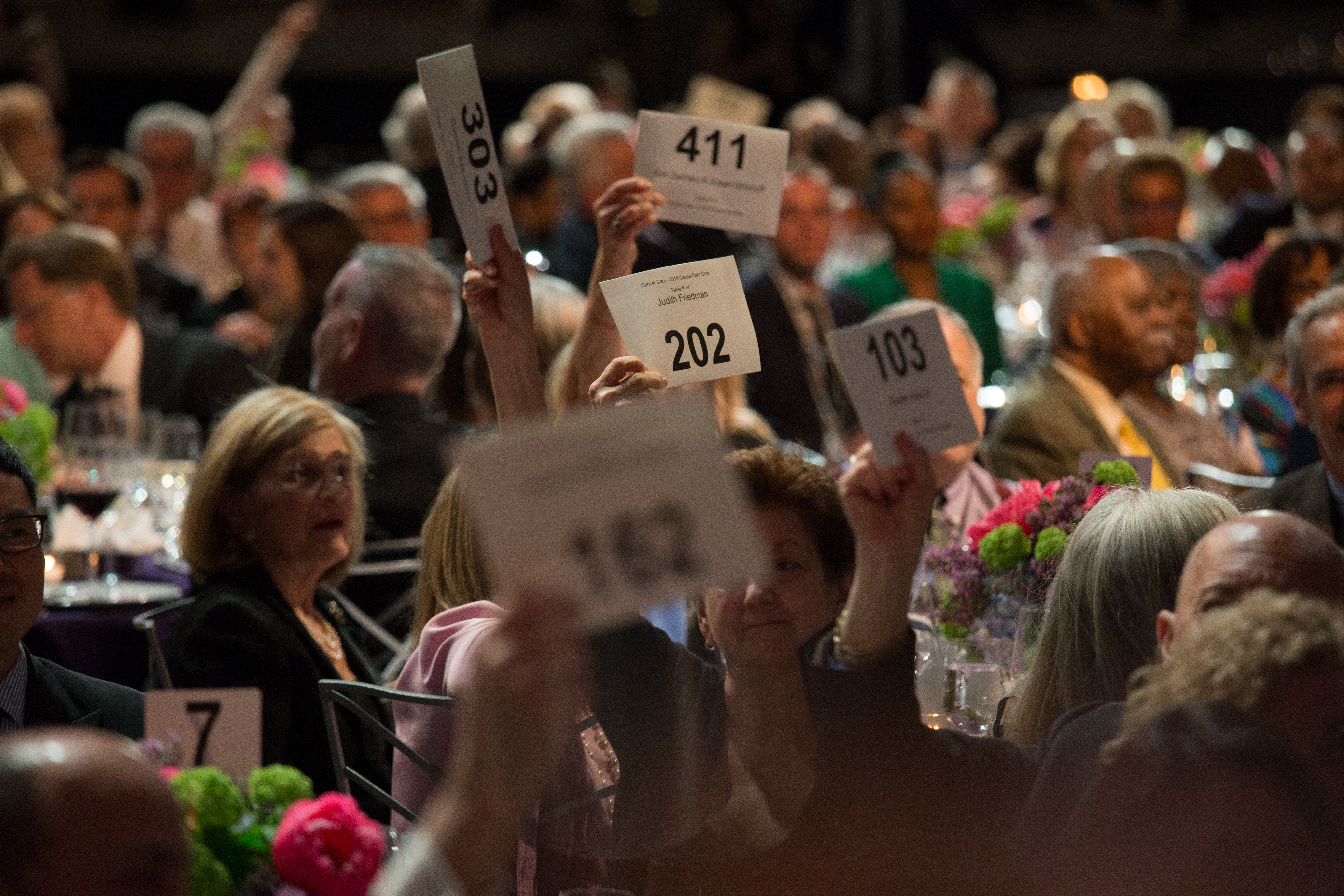 In honor of 75 years of service to the cancer community, earlier this year CancerCare launched a new campaign, “If It Matters To You, It Matters To Us.” The campaign declares CancerCare’s commitment to holistic, patient-centered support services and celebrates a legacy of comprehensive care for people living with cancer. The heart of the campaign features distinct, personalized stories from CancerCare clients, proving that even though the oncology field has changed over time, CancerCare’s mission remains the same. 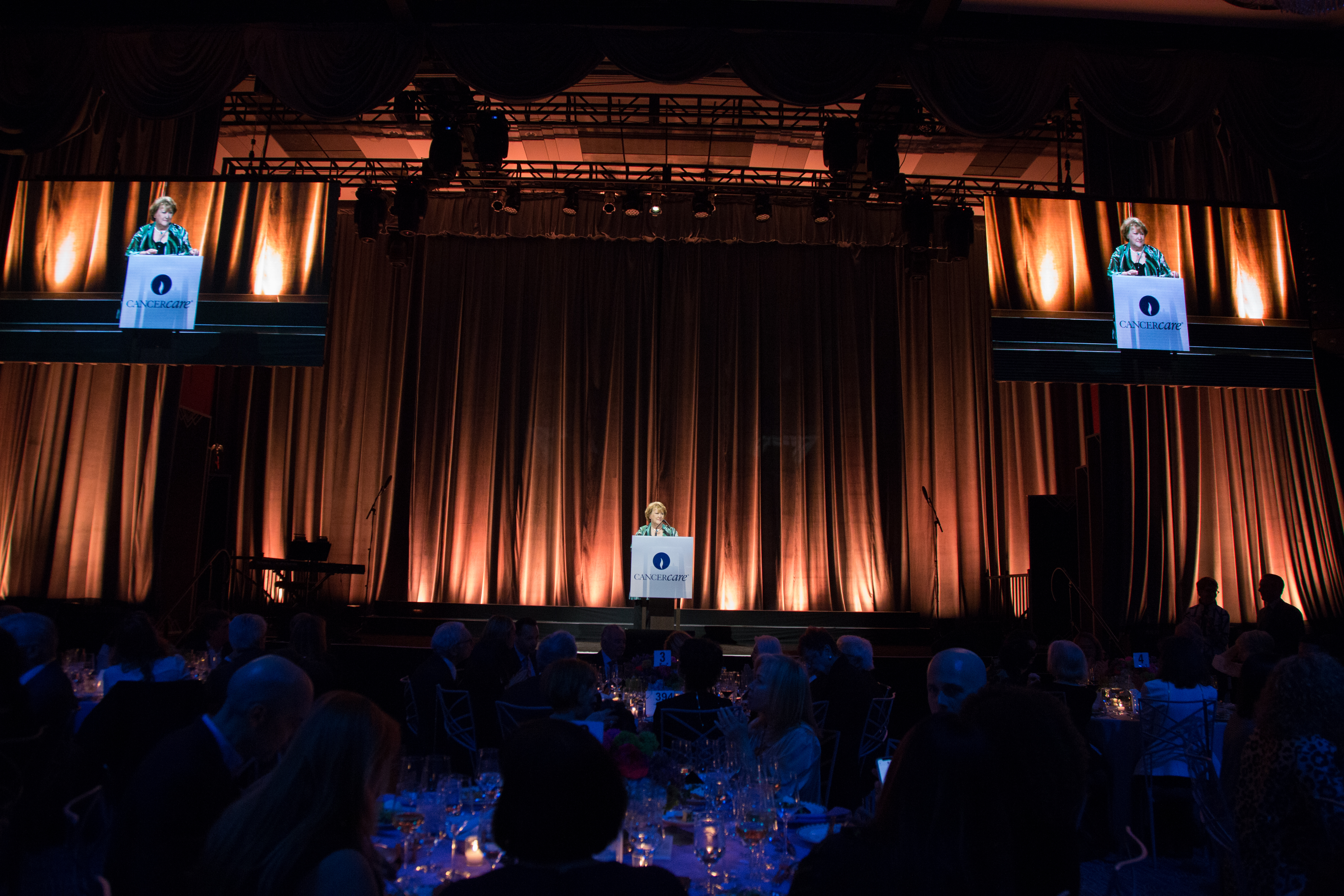 Posted by Amanda Shlosberg on April 29, 2019 in Supporters of CancerCare
Tags: