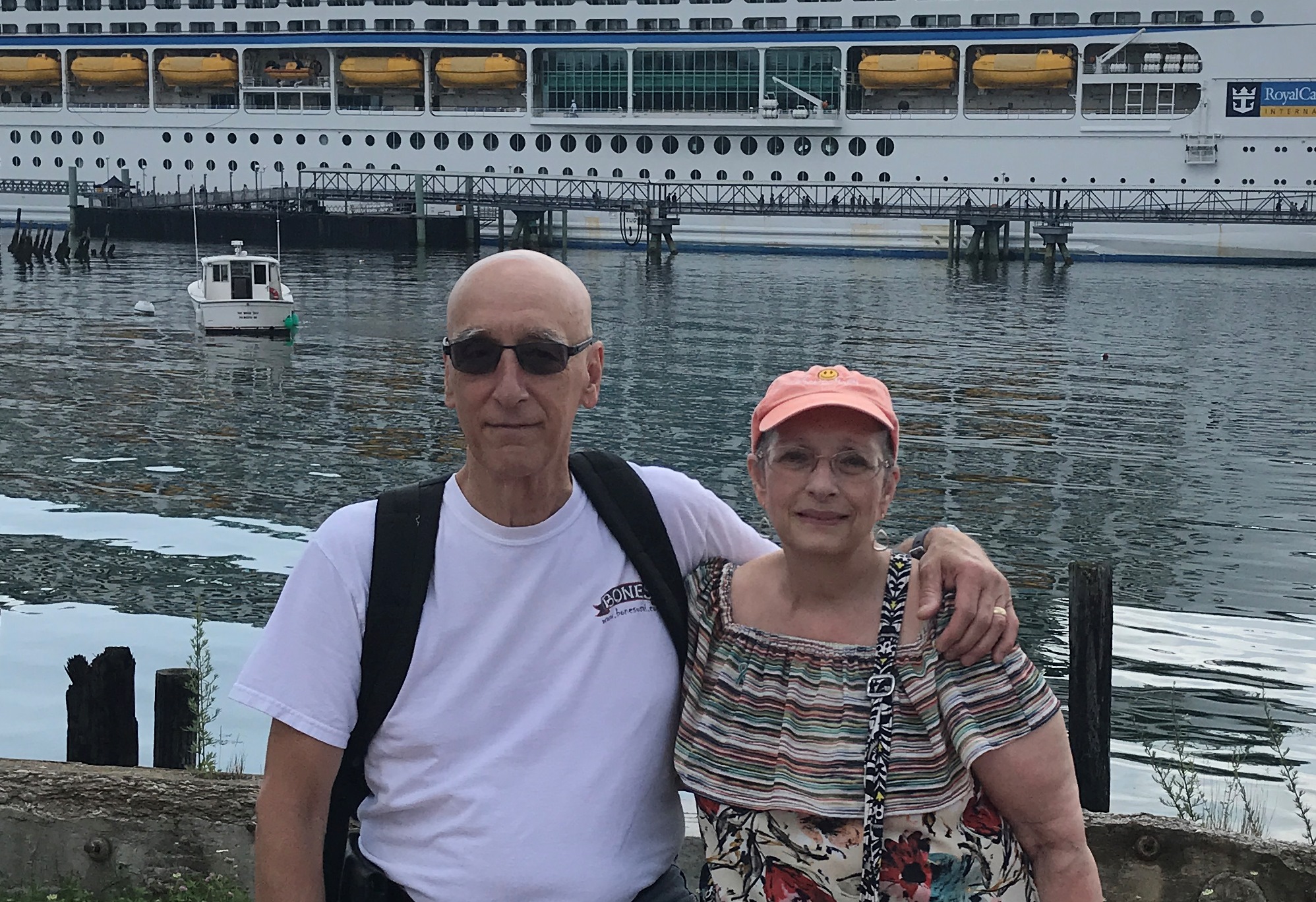 Before being diagnosed with ovarian cancer, Linda Dimuro actively volunteered in her local community, including Valley Hospital. After using CancerCare’s services and taking a year to focus on her recovery, Linda is giving back to her community again by participating in CancerCare’s New Jersey Walk/Run for Hope. Linda says, “CancerCare has done so much for me and this is something I can get involved in that that helps me both mentally and physically.”

Linda first heard of CancerCare through her social worker at Valley Hospital. When she was originally diagnosed, Linda received a folder full of resources from her social worker. However, she didn’t pay attention to these resources until she became very depressed. Linda then realized, with the help of her family, that she needed help in coping with the emotional side effects of cancer.

When Linda reached out to CancerCare eight months ago, she was put in contact with Sonia in CancerCare’s New Jersey office. Sonia and Linda met for face-to-face counseling, which helped Linda “to see that her cancer diagnosis wasn’t the end of the world and that she couldn’t let it take over her life.” 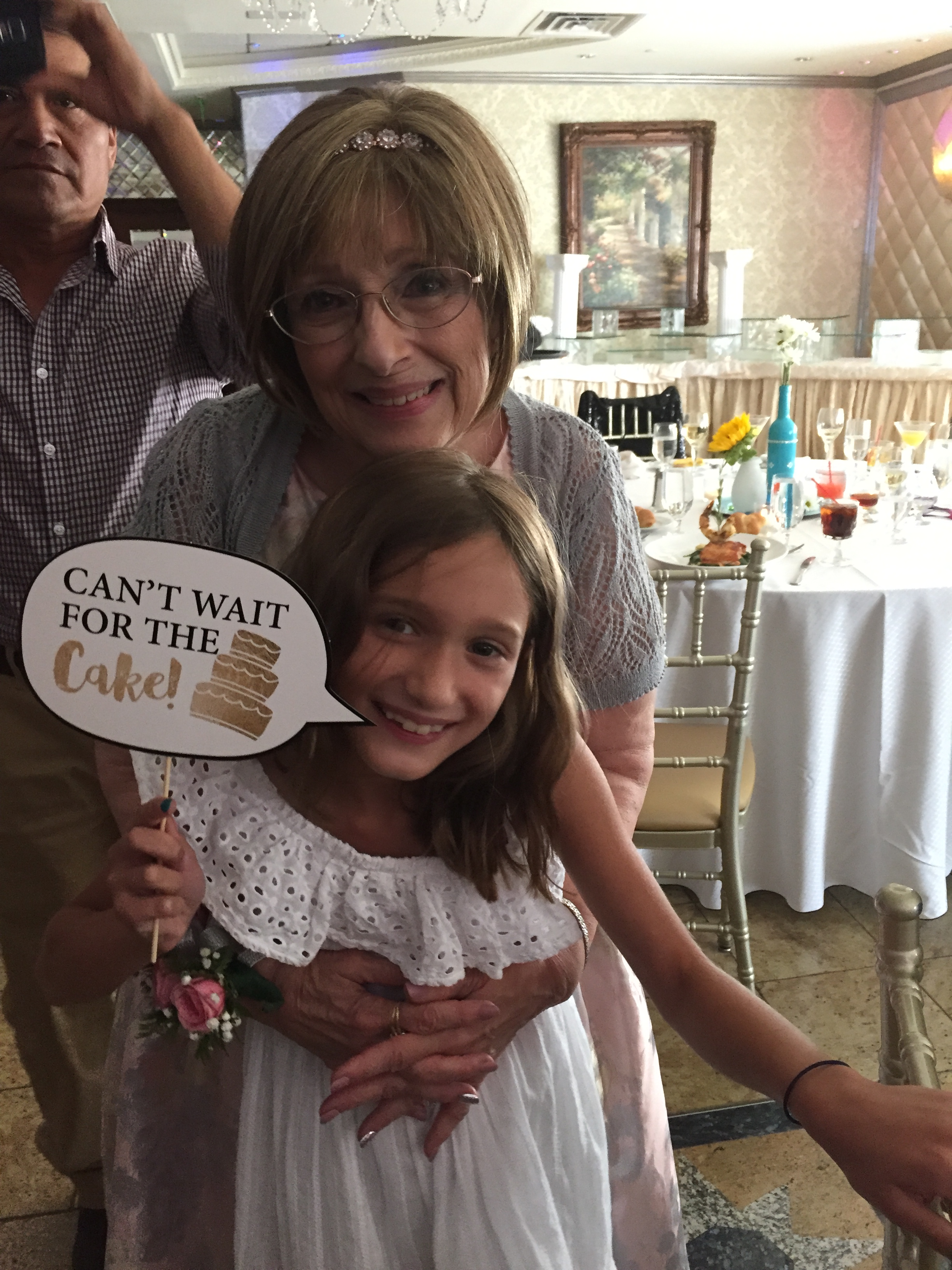 During this time, Linda was also coping with hair loss as a side effect of her treatment. She then found out about CancerCare’s wig program and was able to receive a free wig.

Linda’s husband Ray also received face-to-face counseling from CancerCare, which helped him to learn ways to support Linda and how to best cope with caregiving. Together, Linda and Ray also attended CancerCare workshops and programs.

Posted by Benjamin Chapman on September 21, 2018 in Supporters of CancerCare

Kerly Juarez-DiMuro said on Friday, September 21 2018
So proud to be your daughter in law. Love u