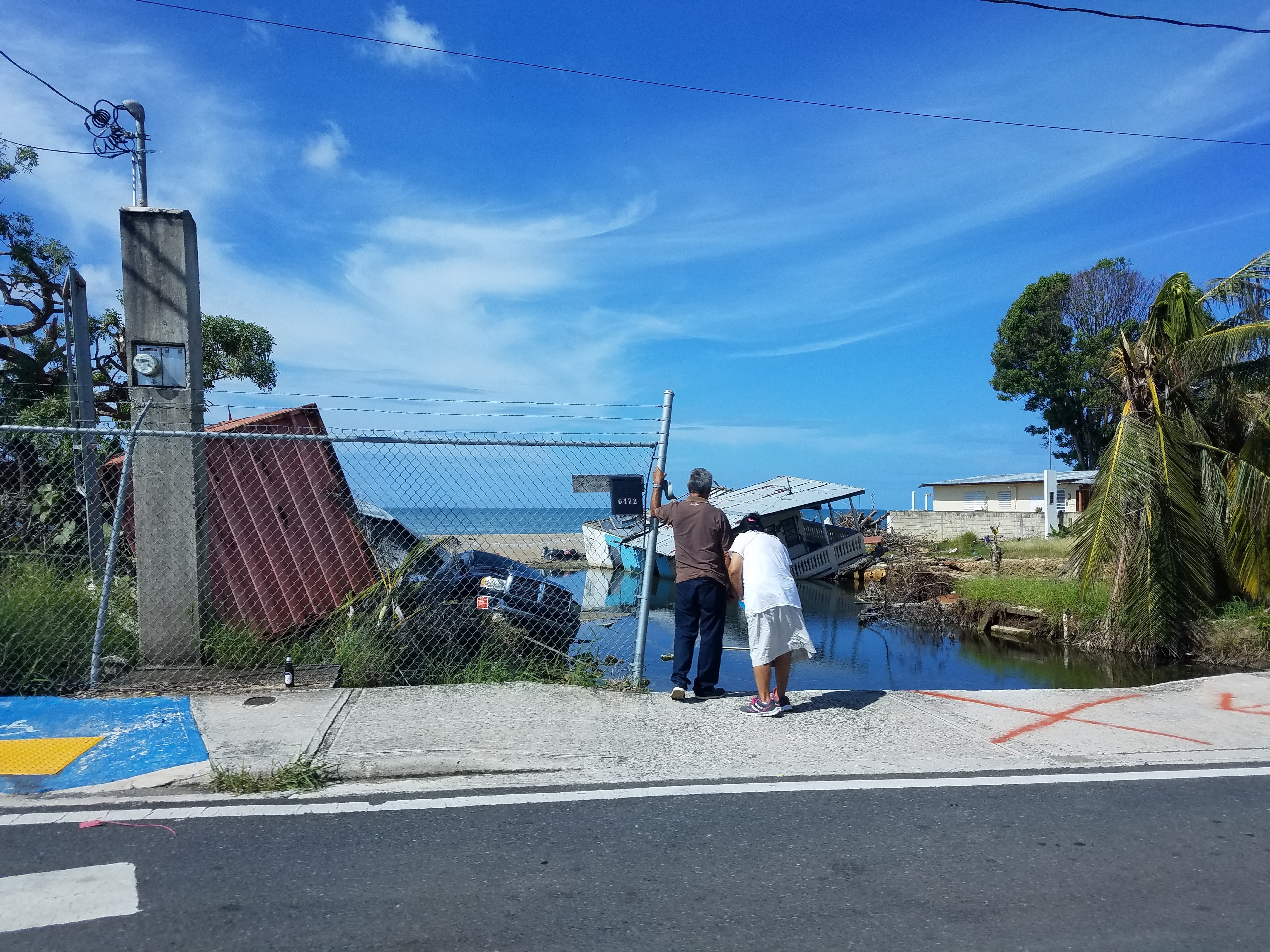 Although it has been over four months since Hurricanes Harvey, Irma, Jose and Maria made landfall in the United States, many are still reeling from the after effects and are in the process of rebuilding. In these communities, some people still do not have access to basic necessities, such as electricity and clean water. In response, CancerCare, in partnership with the Community Oncology Alliance, raised almost $665,000 in direct financial assistance for people with cancer who have been impacted by the recent hurricanes. The majority of these funds were distributed to people with cancer in Puerto Rico and those who have since relocated to the continental United States.

In Puerto Rico, direct financial assistance provided through CancerCare helped more than 800 individuals coping with a cancer diagnosis offset the costs of paying for food, clothing, fuel, and bills.

CancerCare’s hurricane relief efforts for people with cancer in Puerto Rico were implemented in close coordination with local oncology providers. After hearing from providers that patients were having trouble accessing transportation to treatment, due to damage to roads and gasoline shortages, CancerCare partnered with a local medical transportation company. To date, this initiative has provided 954 rides to and from oncology practices.

Timothy said on Friday, February 09 2018
Aw, this was a very nice post.
Reply