Sue’s Story of Help and Hope 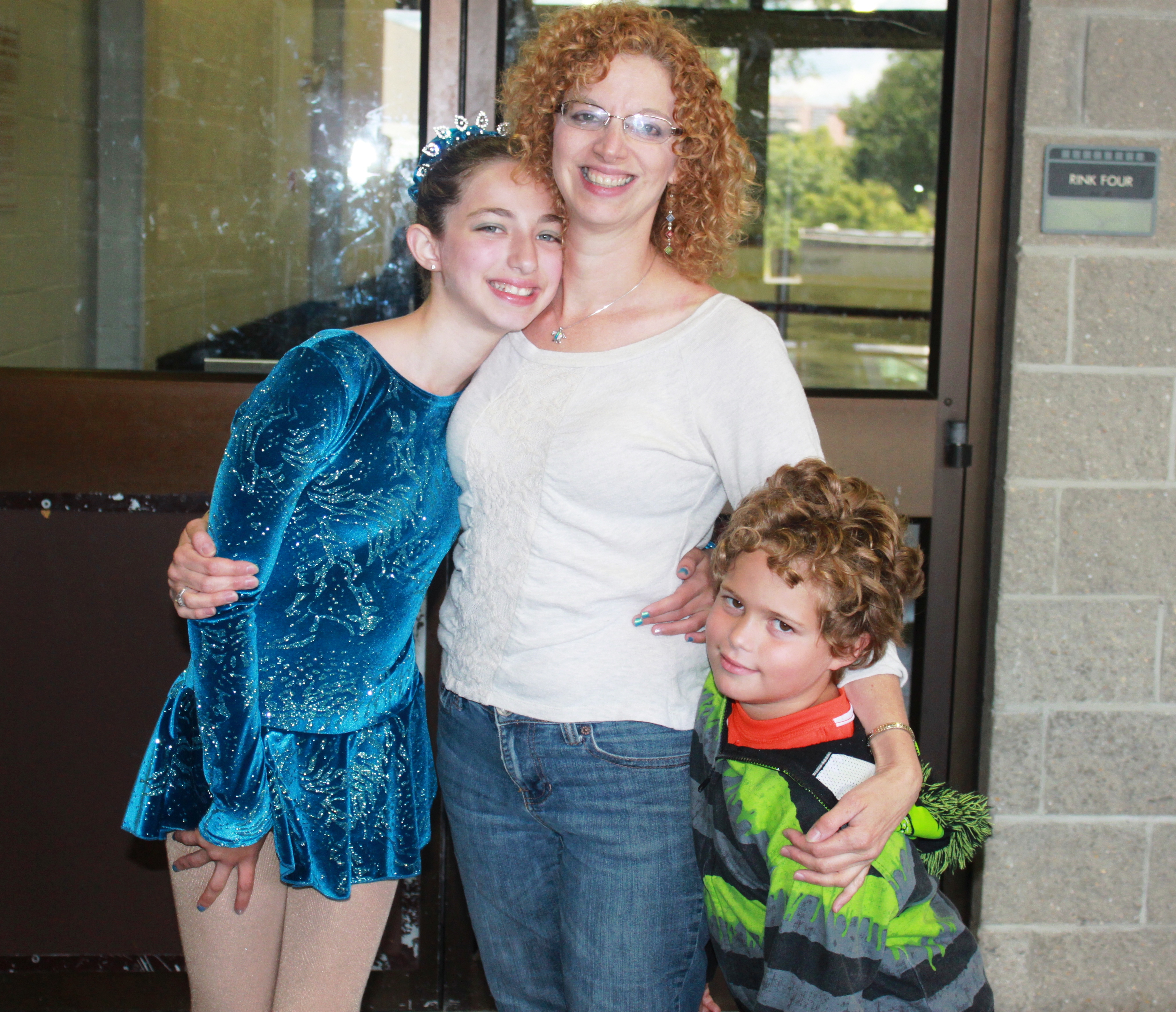 Sue with and her children Emily and Andy

Sue began advocating for emotional support after her husband, Rob, advanced to stage 4 melanoma in 2009. He’d been at stage 3 for almost three years, long enough for his doctor to be optimistic and for the family to feel more confident about the future. The news, received in the emergency room where he’d been taken in response to a seizure, came as a huge blow. In the weeks and months that followed, Rob desperately wanted counseling to help him cope.

“I wish I’d known about CancerCare sooner,” said Sue. “I spent whole days identifying and taking Rob to psychologists within his health plan, but we found that none of them understood his emotional state.”

She was ultimately referred to CancerCare for her own support. “When I finally learned about the CancerCare phone and online caregiver support groups, I seized them like a lifeline and was rewarded with both coping skills and lifelong friendships.”

But Rob, by then very advanced, could not manage counseling by phone. When he passed away in 2010, Sue again sought out resources to help her and their children Emily and Andy, then ages six and three, process and heal through the difficult time. That’s when she learned the CancerCare New Jersey office was nearby. She says it was life-changing. 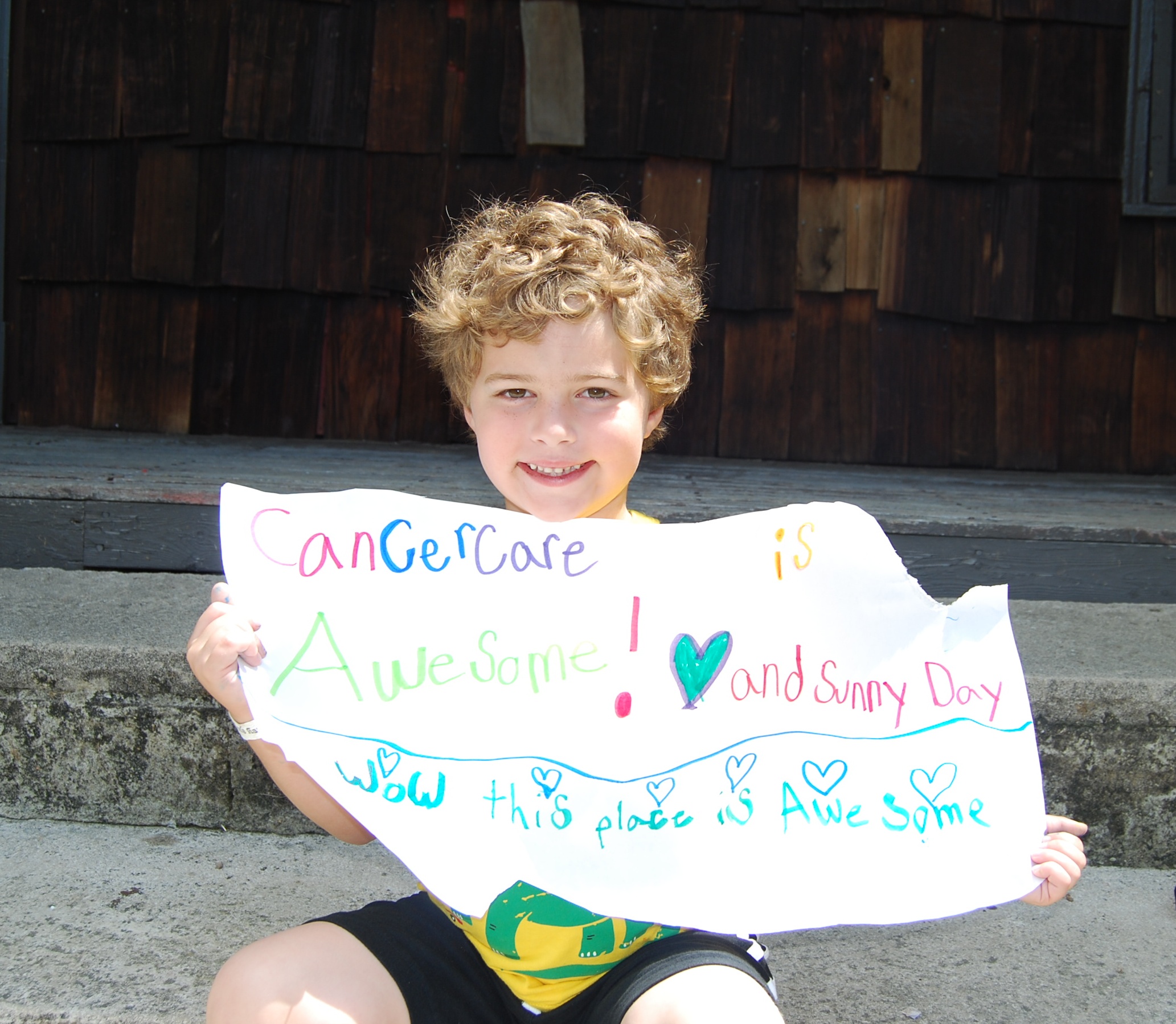 “I think bereavement therapy is important for both the kids and the surviving spouse. The CancerCare family program was incredibly supportive for us. We benefited from group activities where we all shared our experiences and were guided by the counselors,” says Sue. “Emily told me several times it meant a lot that she could talk with and play with other kids who had also lost a parent. It was hard for her to interact with kids at school who didn't understand, and she felt removed from them; different. I think it gave Andy words to express his loss in preschool.”

For families facing similar challenges, Sue suggests taking time to be together as a family and create special memories together. She also stresses the importance of managing the continuum of care, asking others for help when necessary, and having a sense of humor even during the hard times. “It's critical to hang together as a family unit. At the same time, don't be afraid to ask your friends for help and to accept it! And whenever things get stressful, try not to lose your sense of humor and perspective.”

“We have healed and grown, basking in the warmth and support of CancerCare’s wonderful, caring staff and the ability to share with other families in similar situations. CancerCare continues to be part of our lives as we move into a new role, drawing on our experiences to help other families embarking on this journey.”

In Rob’s honor, Sue formed Team Chevrier to raise critical funds for anyone affected by cancer in the CancerCare Walk/Run for Hope in Paramus, New Jersey.

Posted by Katie Freeman on September 25, 2014 in Children, Coping and Support, Stories of Help and Hope