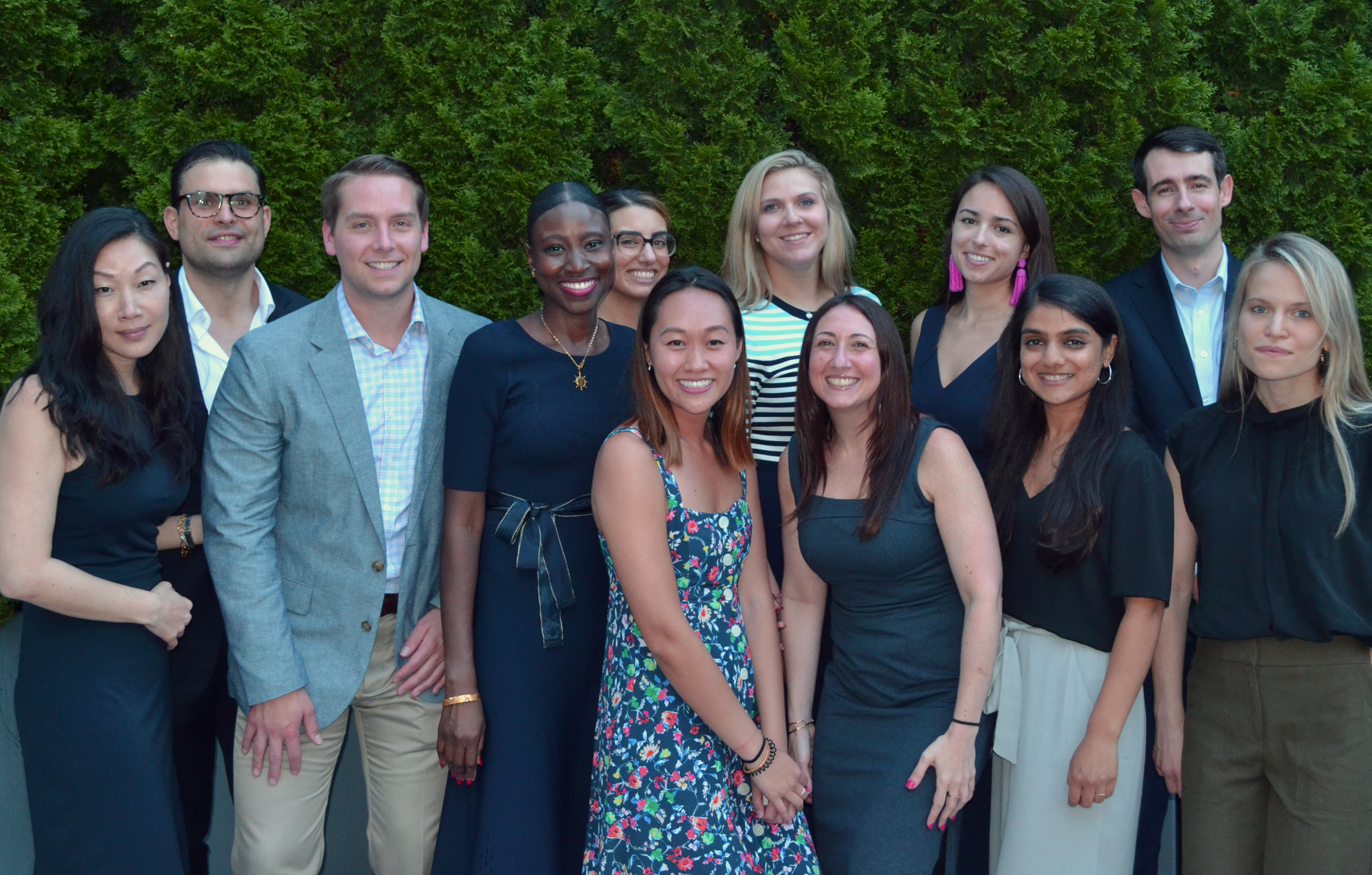 On June 20th, CancerCare‘s Young Professionals Committee held another successful fundraising event. The event was held at The Michael Kors Building in Soho and was attended by over 100 industry leaders under 40 years old from the greater New York City area. This year’s event raised funds for a new CancerCare scholarship program to benefit young adults attending college who have lost their parent(s) to cancer.

The night began with a cocktail hour, which offered guests time to mingle, network and enjoy some light appetizers. Guests also had the opportunity to buy raffle tickets for over 20 items, including Mets and Yankees box seat tickets, a personal training package and a spa package.

The program for the night began with an introduction and welcome by Michael Parisi, CancerCare’s Board Executive President. He remarked on the impact of CancerCare’s free services and the importance of the work in which the Young Professionals Committee is engaged. 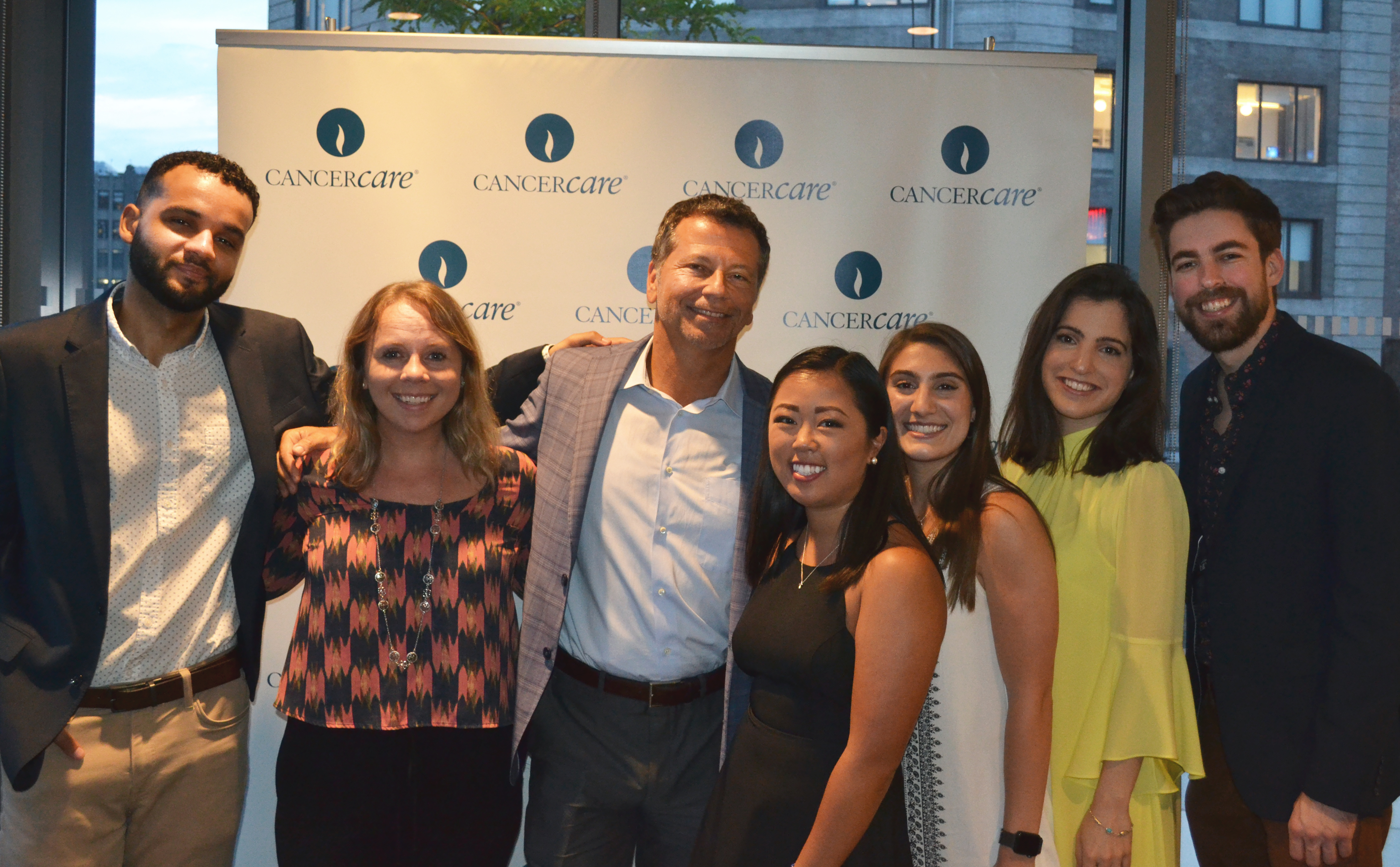 Michael Parisi then introduced Lesley Kamnitzer, a dedicated member of the Young Professionals Committee and previous CancerCare client. Lesley spoke about coping with both of her parents being diagnosed with cancer years apart and how CancerCare’s bereavement counseling services helped her after her mother passed away.

After Lesley, Andrew Gilmore, another enthusiastic member of the Young Professionals Committee and previous CancerCare client spoke. Andrew also used CancerCare’s bereavement counseling services and said, “I participated in one-on-one counseling, as well as a support group. Both were free and both changed my life completely.”

Following these speeches, Michael Parisi showed a video highlighting CancerCare’s 75th Anniversary and how our services have grown and evolved since our founding in 1944.

CancerCare is grateful to the Young Professionals Committee members for helping to organize such a meaningful event, guests who came to support a great cause, as well as Carolyn Messner, DSW, OSW-C, FAPOS, LCSW-R, who generously underwrote the event.

To learn more or to get involved in CancerCare’s Young Professionals Committee, contact Eunice E. Hong, Associate Director of Individual Giving, at ehong@cancercare.org.