CancerCare Weighs In: What Not to Say to Someone Who Has Cancer 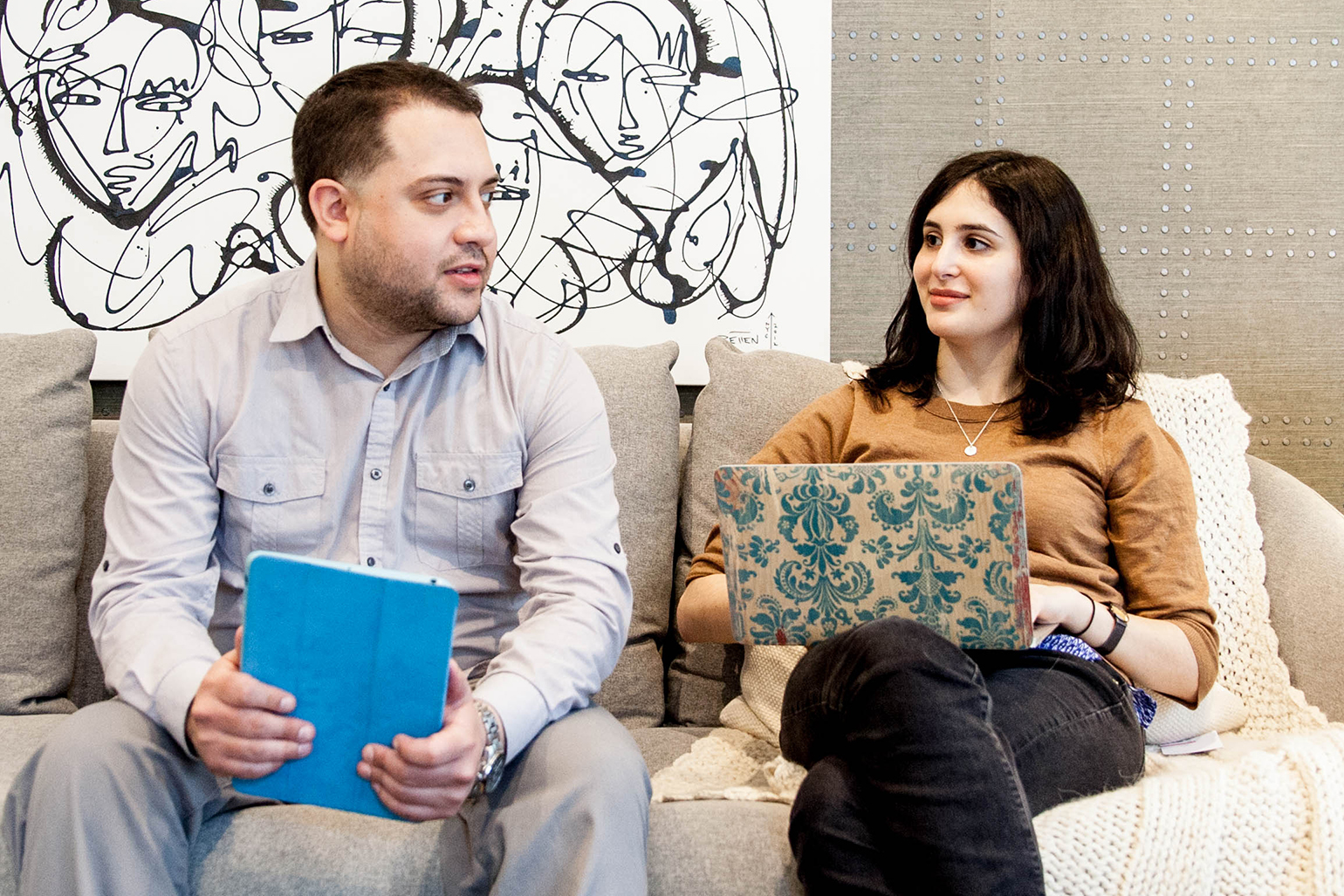 A version of this post originally appeared on Grandparents.com, and was republished with permission.

When a friend of family member is diagnosed with cancer, there is shock, sadness, and there's the inevitable question of what to say?

"It's frightening to hear someone talk about cancer, and we automatically think about ourselves," says Sarah Kelly, L.C.S.W., coordinator for older adult programs at CancerCare, a free cancer support resource center in New York City. But, she says, try to keep your own feelings in check and focus on the person who has been diagnosed. "You don't have to fix this situation or say something profound, just being there is huge."

"Everything is going to be fine." The truth is, you don't know that everything is going to be fine, and this comment can sound dismissive, says Kelly. Steer clear of anything that sounds like cheerleading such as, "You'll be okay," or "You'll get through this and come out even better than before." "Sometimes cheerleading can get annoying," says Michele Ryan, breast cancer survivor and author of Cancer: What I Wish I Had Known When I Was First Diagnosed: Tips and Advice From a Survivor. "You might have been throwing up all night, feel terrible, and the last thing you want to hear is cheerleading."

"I know what you're going through is difficult." On the surface this sounds sympathetic, but the problem with this comment is that you really don't know what the person is going thorough. Even if you have had cancer yourself, everyone's experience with the disease is different. Don't try to put yourself in the person's shoes, it diminishes what they are going through.

"God never gives you more than you can handle." "Cancer is not part of a grand plan," says Margaret Lesh, author of Let Me Get This Off My Chest: A Breast Cancer Survivor Over-Shares. Michele Ryan agrees. "I don't care how religious or non-religious you are," she says. "I don't think God wants to give anyone cancer."

"At least you get new boobs!" This isn't the moment to look on cancer's bright side. Really your friend or family member just wants you to acknowledge the gravity of the situation. "The biggest peeve of mine was hearing a comment like this," says Lesh. "If I could have my old, imperfect, saggy, childbirth-ravaged breasts back, I would. The new ones are not the same." Just don't.

"Maybe you should have exercised more/eaten more vegetables, etc." Comments like these and "How did you get it?" sound suspiciously like blame and imply that the person who got cancer is at fault. The last thing you want to do is blame someone who is dealing with such a difficult experience.

Nothing. This can be the worst of all responses. "People bring their own feelings and experiences to the situation, and a lot of them check out," says Ryan, who says eighty percent of the people in her life had a hard time dealing with her diagnosis. "They ask a couple of questions when you tell them about the diagnosis and then they are gone." This can feel like abandonment and be incredibly hurtful. If you're having trouble coping with a friend or family member's diagnosis, better to tell the person and talk about it, says CancerCare's Kelly. That way, they feel like you are there for them.

"I'm not sure what to say right now, but I want you to know I love you." This acknowledges that you feel awkward, but let's the person know in a very simple way that you care.

"How are you really doing?" "All friendships are different, but with my best friend, I really appreciated when she would sit down with me and ask me to tell her everything I was feeling and going through," says Ryan.

"We're going to get through this together." This let's your friend or family member know that you're not going anywhere, and they can be counted on through all the ups and downs.

"You've got this!" "The acknowledgment was the important thing when I was going through cancer," says Lesh. "Knowing that other people cared helped me to realize that I was not alone. Something simple and positive such as 'You’ve got this!' is good."

"Count on me for dinners/picking up the kids/taking you to the doctor," Routine and daily tasks such as cooking meals, laundry, and grocery shopping can be a lot to handle when someone is going through treatment. Instead of saying, "Let me know if you need anything," offer to do specific chores to help out. "As a dog owner, I know I feel guilty when my dog doesn’t get her walks," says Lesh. "This could be a real weight off of someone going through treatment. Our pets are part of the family, too, and may fly under the radar when a household is dealing with cancer." CancerCare offers a private, online scheduling tool, My Cancer Circle, to help coordinate tasks with friends, family and neighbors.

One more thing you can do to help: sit with your friend during chemo treatments, or go to the hospital to be with family members during surgery. "My friends sat with my husband, which was so needed and I was so thankful for that," says Ryan. "Caregivers can get lost and they need support, too." Click here to learn more about CancerCare's caregiver resources.

Elaine G said on Saturday, August 15 2015
You've Got This" is another way of saying, "Everything is going to be fine." It is saying, yes you do have cancer and better you have this than me. This is on the Do Not Say List. What might be better to say is, "You have the stength to overcome all challenges." My expression sounds much more compassionate than saying, yo man ya gotta this.
www.beautythroughthebeast.com said on Monday, November 02 2015
My least favorite one was "At least you got the good kind of cancer!" I stared at people when they said this, like "Did those words just come out of your mouth???" I realize they don't mean it maliciously, they may not know what to say, and in reality, there are cancers that are less curable than breast cancer. Nut there is no "good" cancer, fyi. And not all women and men with breast cancer survive. Great article!
Jorja said on Thursday, July 07 2016
This really helped me through a tough time. They had cancer too, so I had just the right things to say in the spur of the moment. Thank you for writing this article.
Becky Williams said on Sunday, November 06 2016
I hate hearing...you don't look sick. Or this kills me...is it contagious? Seriously?
Liz Sullivan said on Saturday, March 25 2017
To my husband I say "God is holding your hand in mine"
Tiffany said on Tuesday, May 09 2017
My boyfriends grandparent is currently dealing with cancer and being a person who has never known or lost a person to cancer I am trying to understand as much as possible on the matter and what to say and not say to them
MGC said on Monday, August 14 2017
I think this one from a friend I've known for 50 years-and she said it twice is unconscionable :"I can't believe you're dying". What kind of brainless person does that!!!! The other pet peeve is people making you feel like you have a lousy doctor when they know absolutely nothing about him or her. The last thing you need is to loose confidence in your medical team. Those are the two things in my 8 year battle than have been the worst. I'm to a point I don't even want people to know I have cancer, but too late for that. Of course being bald is a dead giveaway.
Kristy Sigstad said on Friday, November 30 2018
I think every person battling cancer is beyond amazing. I am dumbfounded at how strong some people can be. God bless you all.