In today's blog post, CancerCare Social Worker and Internship Program Coordinator, Glenn Meuche, discusses his personal and professional experience with melanoma survivorship. A complete version of this interview originally appeared in CURE Magazine's December 2015 special issue on melanoma, and this excerpt is republished here with permission.

Glenn Meuche had a lesion removed from his left bicep when doctors diagnosed him with stage 3 melanoma in 1992. Since then he’s had more than a dozen carcinomas removed.

“When they cut you, burn you, whatever they have to do, it’s exterior. It shows. You look in the mirror, there it is,” says Meuche, who is a social worker and serves as social work internship program coordinator at CancerCare.

A melanoma survivor for more than 20 years, Meuche still has moments of insecurity about his scars. “A lot of them are around my torso. Sometimes it’s difficult for me to go on the beach. And it can make intimacy challenging, especially in a culture that values youthful, healthy skin.”

Scars are not the only lingering effects of melanoma. If there is a chance the melanoma has spread, doctors might recommend removal of some lymph nodes. The lymph nodes drain fluids from the body, and when they are removed, fluids can collect in the area that the nodes once drained, such as the arm. This is called lymphedema, and it can cause severe swelling, restricted movement and a heavy feeling. Loss of lymph nodes can also make a person more susceptible to infections, such as cellulitis.

Physical therapy and compression garments can often control lymphedema, but its appearance can still be hard to cope with. “It can be a major challenge to body image and self-esteem,” says Meuche.

Whether patients are dealing with scars, lymphedema or other disfiguring effects of melanoma, Meuche encourages them to differentiate between the way they see themselves and the way that others see them.

“I validate their feelings about the way they look, and then I ask them to step outside of themselves and think about the people in their lives that love them,” Meuche says. “When we’re not feeling good about how we look, we tend to project that onto other people, thinking that they’re feeling the same way about how we look.”

Whether the problem is visible scars, lymphedema or invisible fear and uncertainty, the lifelong effects of melanoma can cause stress, anxiety and possibly depression. People may also feel guilt or shame for worrying about a scar when they think they should just be happy to be alive. 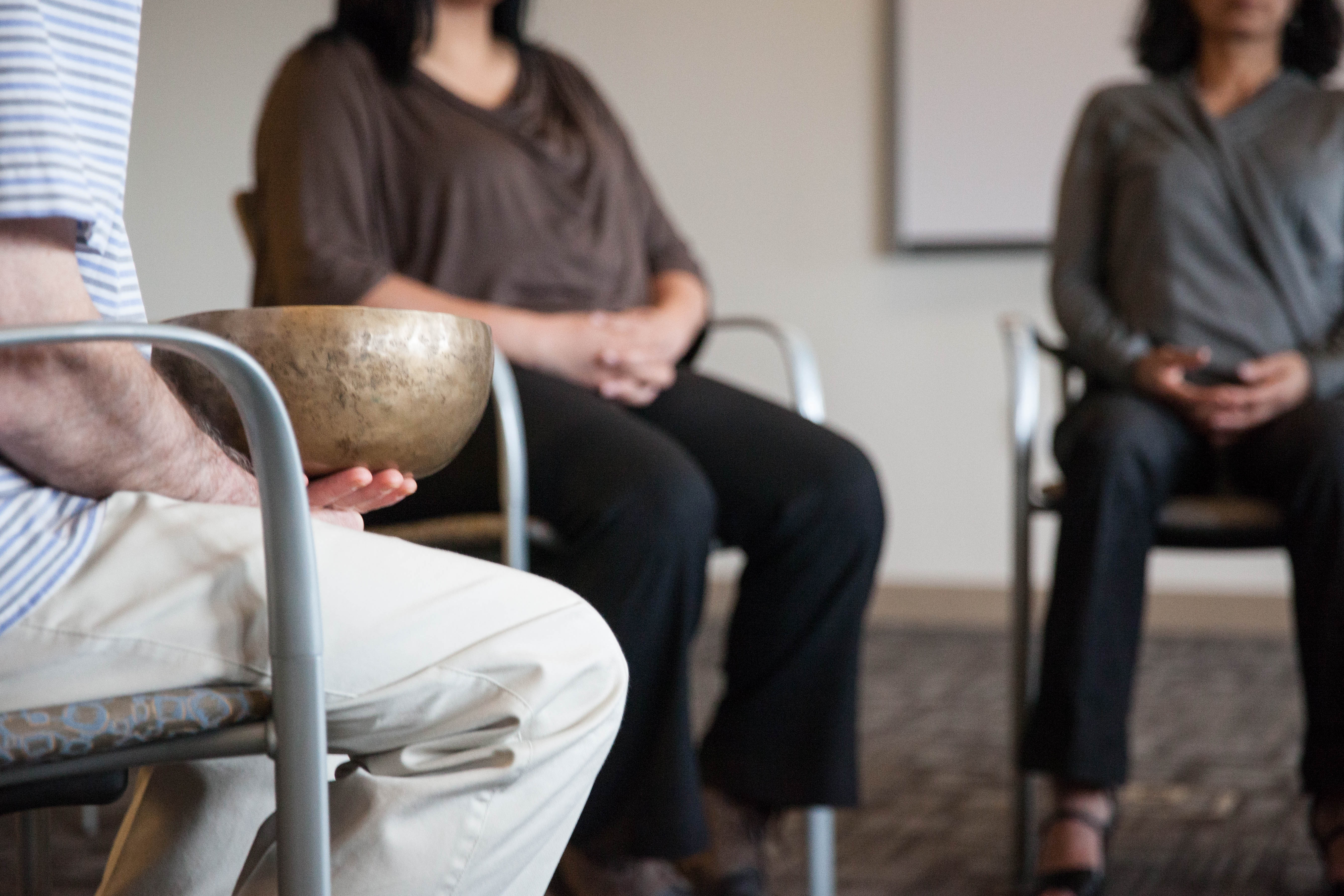 “Survivorship isn’t simply about living longer. It’s about your quality of life,” Meuche says, “which unfortunately is sometimes overlooked.”

Talking about your struggles can help. But friends and family may not respond the way you need them to.

“They say, ‘Don’t worry. You look great,’ or ‘You licked this already. You won’t get it again.’ But those are just trite platitudes and the last thing that people want to hear,” says Meuche. He adds that loved ones might not realize that you continue to struggle with the aftermath of melanoma long after the five-year survival mark.

“It’s been over 20 years, and there are times when I can look at my cancer and see how it’s helped me grow. And there are times when I still really struggle with it,” Meuche says. Meuche often refers to this experience as the “shadow side of cancer survivorship,” saying that “there are some aspects of the cancer experience that one can readily reconcile himself or herself to, and then there will be those parts that will be more difficult to come to terms with.”

Grieving the loss of the life you imagined for yourself or the body you once had is a valid emotion. Counselors, support groups or fellow survivors may provide the understanding that melanoma survivors seek.

“People want to be heard,” Meuche says. “You have to give them a voice and validate their feelings: ‘Yeah, I get it. Of course you fear recurrence.’”

After Meuche shows his patients that their concerns are legitimate, he offers practical advice, whether it’s how to find a lymphedema specialist or how to communicate more clearly with doctors. “I encourage them to be their own advocates,” he says. If health care providers dismiss your concerns, he adds, keep pushing or find a provider who isn’t dismissive.

Meuche finds more mental relief with each passing year. “The longer you survive, it really does increase your hope. I no longer worry that I’m not going to live. I worry about other things, like keeping as healthy as I can. Everything changes. You evolve.”